Hello Epicbeaters, we hope you are all safely cozied-up in your homes, and making the best out of your free quarantine-time.

Technology has always had an unquestionable impact on our lives. This has been the case for many many years now, and it shows no signs of stopping anytime soon. Take you, for example. How would quarantine be going right now without your smart phone, that you’re probably reading this on right now? What about that laptop you use to binge your shows? Wi-Fi? TV? We can go on and on, but you get where we’re going with this.

In honor off all the tech we hold dear to our lives. Today we are going to be listing our picks for ten times technology beat humans!

It was the year 2008. And IBM had just created a new question-answering computer system called “Watson,” for the sole purpose of competing on the popular quiz show Jeopardy!  In 2011, Watson famously won a Jeopardy! match against two of the show’s strongest champions. During the second game of the match, the humans rounded-up and seemed to have turned the tide. However, Watson fought back, and ultimately came out on top. 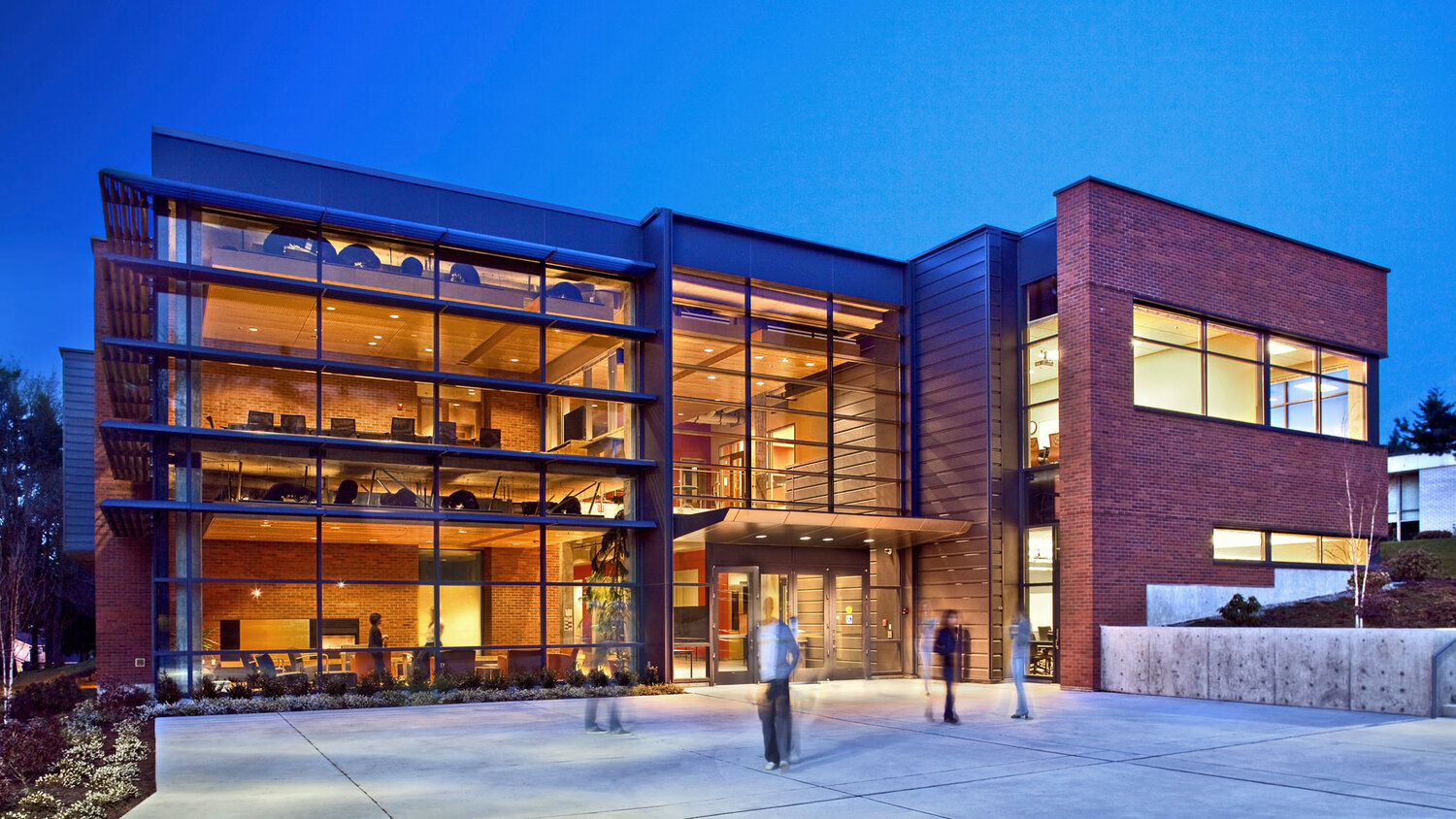 Sometimes artificial intelligence can fall into the same mental pitfalls as humans. Case in point: Computer engineers at Northwest University developed a computation model that was extremely good at visual problem solving. The program was so proficient that it aced a group-standardized test known as Raven’s Progressive Matrices. It scored higher than 75% of its human peers. However, the silver lining was, that the program did tend to miss similar questions as humans who took the test.

Have you ever tried solving a Rubik’s cube? Well, it ain’t easy. The human record, however, is actually just 3.47 seconds, held by Du Yusheng. That is pretty impressive. But technology definitely has us all beat. In 2016, German engineer Albert Beer’s robot “Sub1 Reloaded” solved a Rubik’s cube in 0.637 seconds. That’s . . . fast. A few years later, even that record was broken when MIT engineers let their robot excel on the speed cubing stage. Their bot managed to solve the cube in only 0.38 seconds. It is safe to say that tech far outperformed us here.

Libratus is an artificial intelligence computer program designed to play poker, specifically heads up no-limit Texas hold ’em. We all know how Poker tournaments are BIG business. In 2017, Libratus benefited from its enhanced design and ability to learn from its mistakes. Professional poker players from all over the world all tried to take down Libratus. The AI did not win every hand, however it had an unstoppable lead. And Libratus eventually came out on top.

Arguably the most famous scenario of man versus machine to date. Developed by IBM, Deep Blue was a program intended to play chess with the best in the world. Eventually, the AI ended-up challenging Russian chess master Garry Kasparov to a series of matches in 1996. Deep Blue only won one of this first best-of-six challenges. However, a year later in a rematch. The program definitively defeat Kasparov. The human champion was so upset that he accused Deep Blue of cheating. And that marked the first time a computer would defeat a human chess champion in a tournament setting.

Those were our picks of 5 incidences where technology came-on-top against humans. We hope you enjoyed it, and follow our page for more fun techy content.

Travel From the Comfort of Your Couch With These Online Platforms